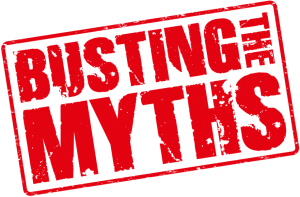 Usually people come into coaching classes with certain mind blocks which limits their potential, here are a few of them: